Official Website Of The National Physique Committe and NPC Worldwide

The fitness industry’s most prestigious event has announced a return to Orlando, Florida for its 2021 world championship weekend.  After overcoming significant challenges in 2020, organizers of Joe Weider’s Olympia Fitness & Performance Weekend have begun planning for a return to Central Florida here in 2021, the weekend of October 7-10.

President & Chief Olympia Officer Dan Solomon shares, “Our team has been busy evaluating options for this year’s event and we’re excited to announce that Orlando has been selected as the host location. The entire city welcomed our fans and athletes with open arms last year and our sights are now set on taking things to a whole new level this year.”

The Orange County Convention Center will once again host the Olympia’s main events, including the 57th edition of the Mr. Olympia competition along with the new Olympia World Fitness Festival, formally known as the Olympia Expo. The Hyatt Regency Orlando (connected to the convention center) will serve as the official host hotel.

IFBB Professional League President Jim Manion adds, “The best athletes in the world dream of reaching the Olympia stage. After seeing what the Olympia team accomplished in 2020, I’m already looking forward to seeing all of you this October in Orlando.”

For the first time in its history, Olympia Weekend will include 11 IFBB Professional League divisions, highlighted by Big Ramy’s first attempt to defend his Mr. Olympia title and the arrival of the Wellness Olympia. The event also features the return of the Amateur Olympia, a pro qualifier open to ALL NPC athletes (registration opens soon).

Olympia owner Jake Wood explains, “It was a proud moment for all of us watching the industry come together in 2020 for an Olympia Weekend we won’t soon forget.  But that was just the beginning.  Our team is already working to raise the bar even higher this October. You’re not gonna want to miss what we’ve got planned.”

VIP tickets will go on sale in early March with regular ticket sales set to begin in April as Trifecta Presents Joe Weider’s Olympia Fitness & Performance Weekend, brought to you by Wings of Strength. 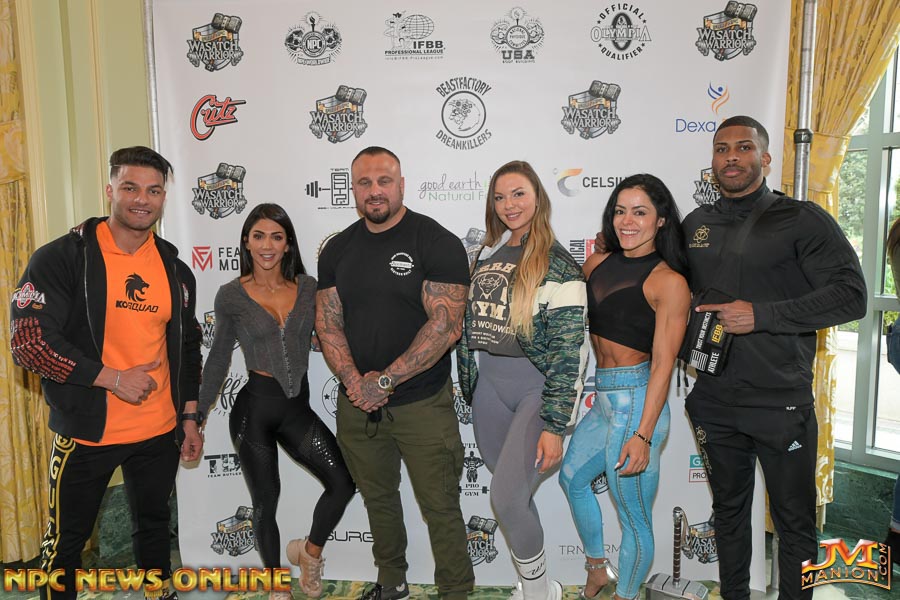 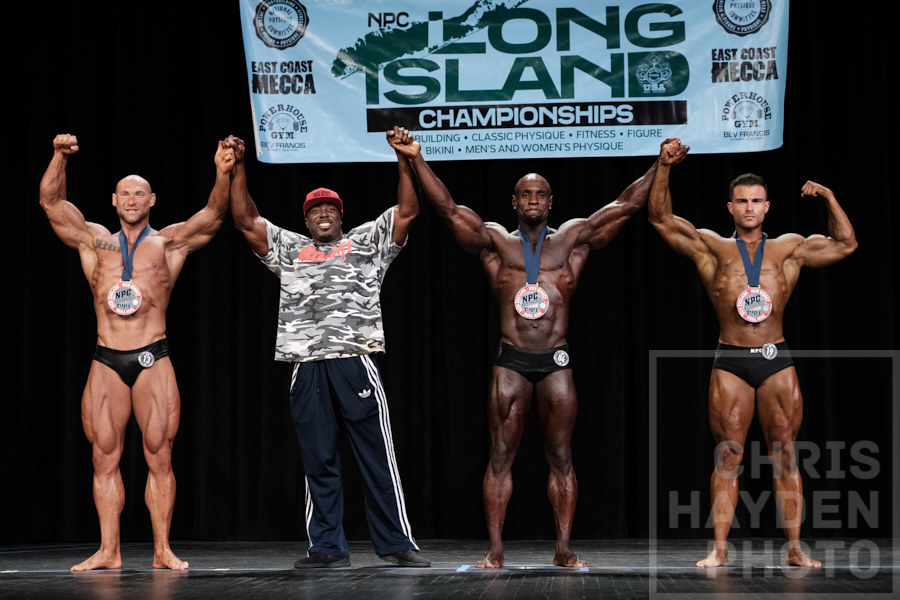 Take a look at the contest photos from the 2019 NPC Long Island Championships! Click here to see the galleries. 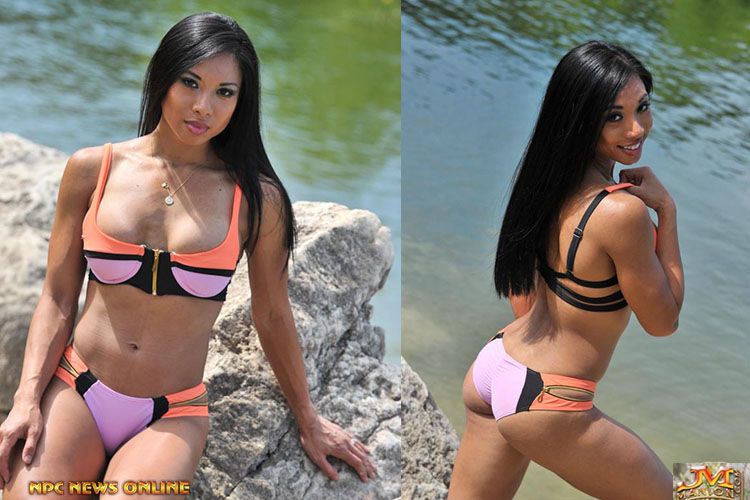